One Saturday morning in 2014, I was watching the Bloomberg Channel (which I normally do on a Saturday morning). It was: #Silicon #Valley legends Paul Graham and #Jessica #Livingston, the co-founders of startup incubator Y Combinator, sit down with #Bloomberg’s Emily Chang on Studio 1.0.

This is when I thoroughly learned of Y Combinator. By the way, I really love the way Emily Chang interviews. She’s not acutely intense, but just enough to get one to open up and share. What urged me to continue listening to this particular interview was not how chatty Paul Graham was but how humble and modest Jessica Livingston was. Jessica admitted how most of her work was done in the background and how comfortable she was not being prominent. That was admirable but the quality that jumped out at me was her uncanny belief in herself and her abilities. It wasn’t essential for her to be on the front line when she could accomplish just as much or more quietly in the rear. I think that’s admirable and confident.

After the interview or perhaps during (I don’t remember exactly), I started reading more about Y Combinator. It was then I learned of the 2015 #FemaleFounders Conference sponsored by #YCombinator. My business is always my priority since it’s my bread and butter. I don’t make money, we don’t eat. Plain and simple. So my immediate approach was to investigate what their AV or audiovisual needs were. I sent an email to a general email box and received a response from Tara, “we have that taken care of.” I conformed, although, I know this would be a great partnership.

My next responsibility to myself was to participate; get inside and be connected to what I believed would be one of the most motivating and inspiring events for women! I sprung into action and submitted my application. Now it was a matter of waiting. So I remained in a state of repose until I received a response. The response was positive! I was accepted to attend the Y Combinator 2015 Female Founders Conference! Yippee 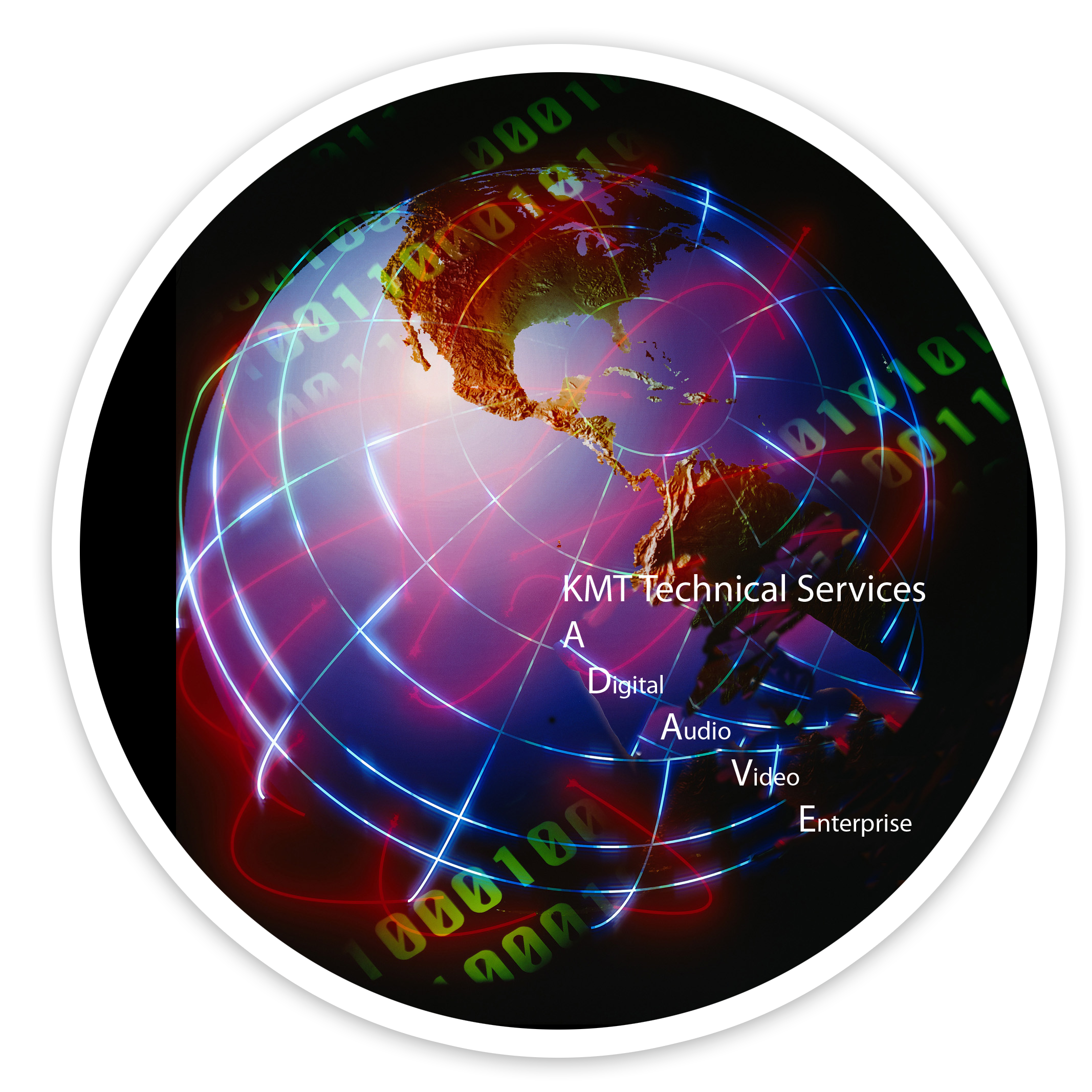 What’s the difference between LCD, LED and Plasma Technologyposted by kmt

2014 Our Year in Reviewposted by kmt